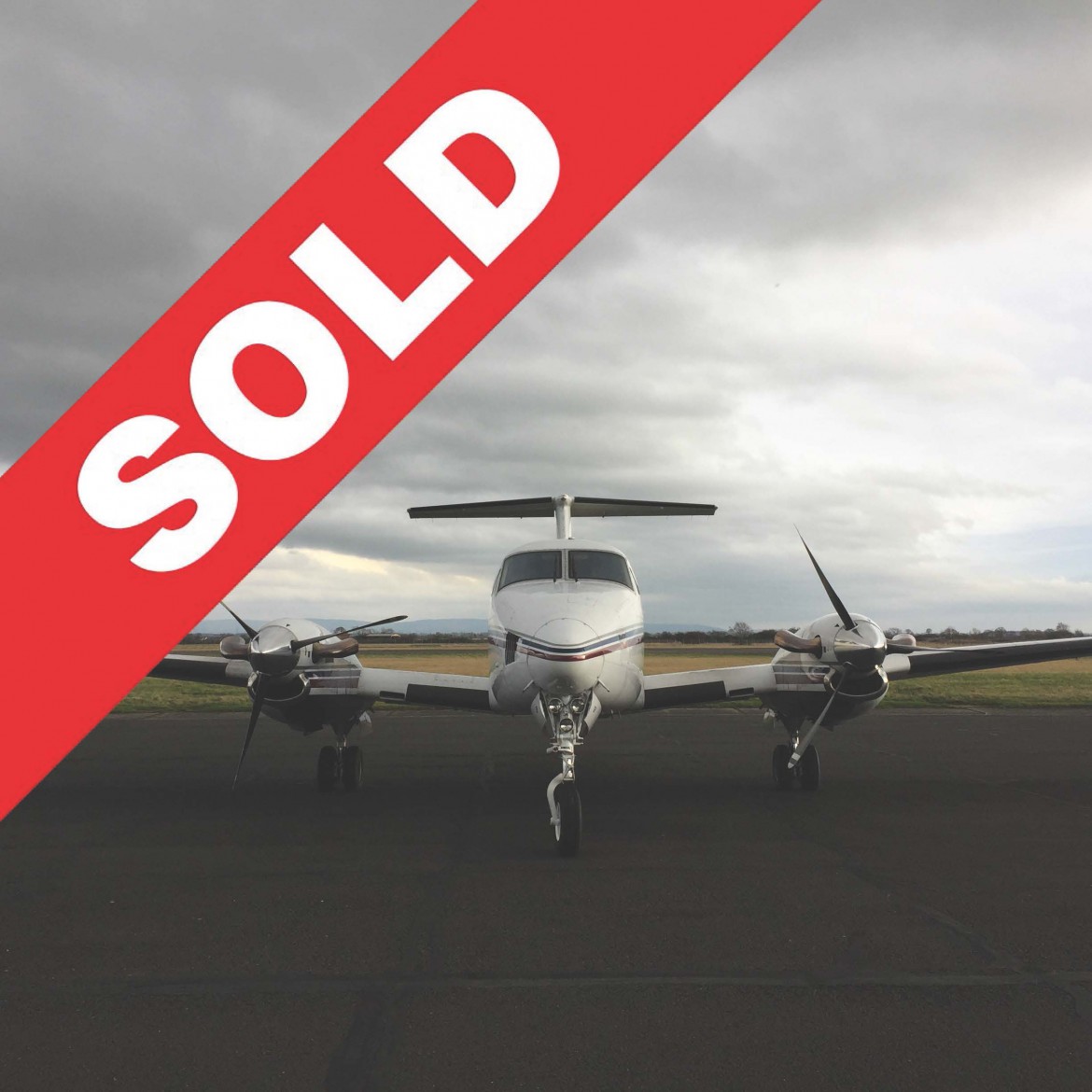 This aircraft is currently leased to a well known UK-based AOC operator in the Air Ambulance role.

It has been meticulously managed by us and maintained at a BeechCraft Service Centre, and is offered for sale with the following: